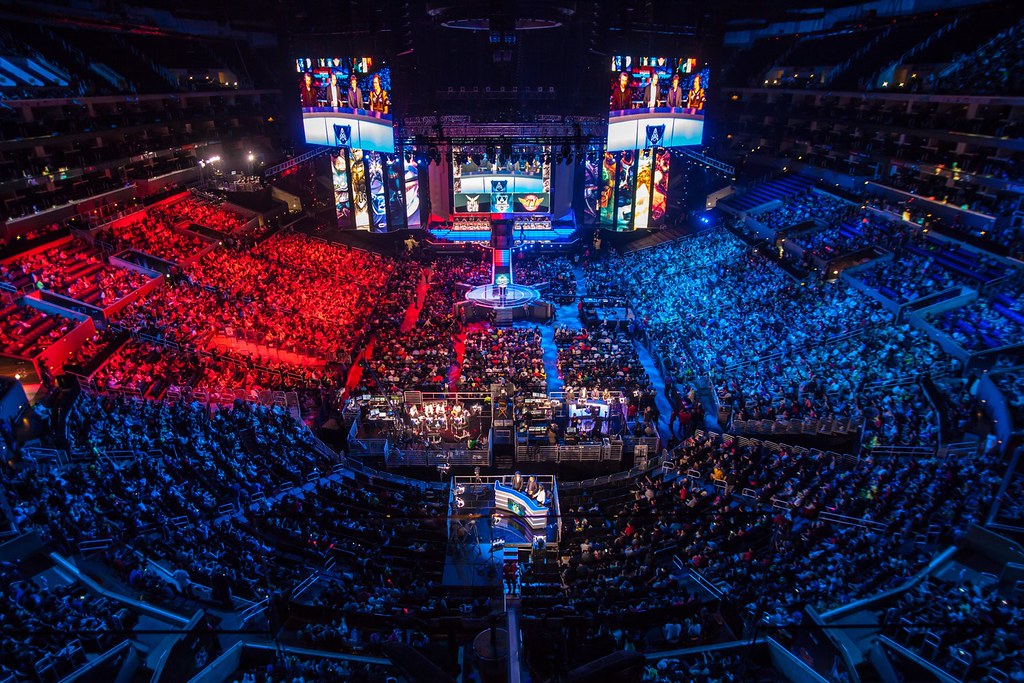 Over the past decade, esports has become a popular sport that has taken the youth by storm.

ESports business is one of the fastest-growing businesses in the world. According to research conducted by Newzoo, the online gaming industry is growing at a rate of 13% annually. Furthermore, it’s net worth is around $138 billion now.

In the 21st century, Egamers are athletes. Their tournaments are arranged with enthusiasm and excitement.

Like most of the world, the culture of e-gaming is increasing in Saudi Arabia as well. The country has the fastest-growing community of e-gamers in the world.

Acknowledging the growing community of e-gamers, the Ministry of Sports is hosting many e-sports tournaments in the kingdom. Also, These tournaments help the Kingdom to achieve its Vision 2030 goals.

Here’s a list of tournaments that the Ministry of Sports is hosting to encourage widespread participation in sports.

Ministry of Sports hosted the first e-sports cup in Riyadh with the cooperation of Kafu Games and the Saudi Arabian Federation for Electronic and Intellectual Sports (SAFEIS) in March 2018.

The UK’s biggest gaming festival came to Riyadh in November 2019 at the Riyadh front.

In this four-day festival, participants played FIFA, tekken7, Fortnite, Overwatch, and others.

For this event, the tickets were available at Hala Yala tickets.

PUBG has attracted a huge number of young people towards itself since its creation.

Giving PUBG the due acknowledgment, the Ministry of Sports hosted the biggest PUBG tournament. This tournament was a part of Riyadh Season held at Riyadh front from 12 -14 Dec 2019. The players competed to win a total of  SR1 million ($267,000).

In 2018, Kafu Games organized the first live-streamed GSA FIFA 18 cup. This tournament was the qualifying round for the FIFA eWorld Cup.

Held in Jeddah, the cup was open for residents of Saudi, UAE, Kuwait, and Qatar. Esports gamers played on PlayStation and Xbox consoles and were competing for the prize pool of 1,000,000 SAR.

Kafu Games organized the FIFA 18 eSports tournament in the Kingdom with the collaboration of SAFEIS and Global eSports Resources (GER).

It was a multi-game tournament conducted in 2 phases for 8000 players. Kafu flawlessly provided the complete management of the brackets and appeal system for both online and offline phases.

In this six-day tournament, 64 teams played on the system of single elimination.

Furthermore, the participants competed for a prize pool of SR 15,000.

In order to organize more tournaments like these, Kafu Games has come forward to take the charge.

Kafu Games, by Hala Yalla, is the hub of eSports in Saudi Arabia and the MENA. It’s bringing different online tournaments for Egaming enthusiasts.

If you don’t want to miss the updates on sports and tournaments around you, Join the Kafu Games community.