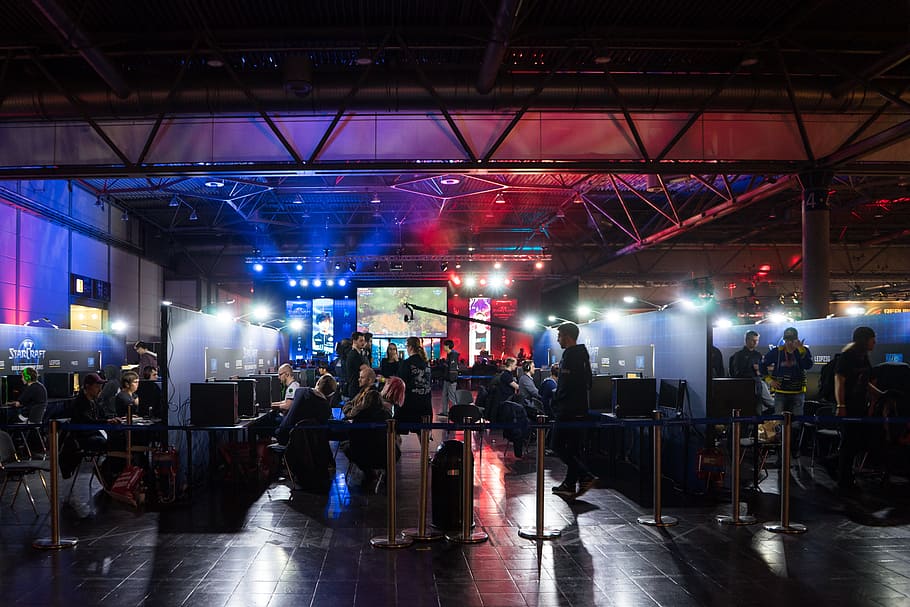 No matter how chaotic the world we live in, we all agree at one point. Technology is the future and we’re living it!

As the world is evolving, everything is becoming digital, from letters to clocks. In the process of digitization, esports is also taking over, and so are the esports players!

Esports is a new popular culture. It’s one of the fastest-growing businesses in the world now.

The Middle East has one of the fastest-growing communities of online video gamers. In the region, Saudi Arabia is the largest market, as 70% of the population is youth.

In today’s world, gamers are treated like athletes. Here’s a list of top Saudi gamers on the basis of money earned.

Saudi Arabia recognizes and acknowledges these players by arranging esports tournaments throughout the Kingdom.

It was a multi-game tournament conducted in 2 phases for 8000 players. Kafu Games flawlessly provided the complete management of the brackets and appeal system for both online and offline phases.

Besides FIFA tournaments, Kafu Games has also successfully organized other eSports tournaments like GSA esports cup in 2018,  Pyramids E-championship in Dec 2018, Baloot championship, and many more.

If you’re interested in gaming pick up your consoles. Make use of this quarantine and practice your favorite esports.

Join the Kafu tournaments and play from home. Don’t miss the chance to win 25,000 SAR!

Download the Hala Yalla app to stay updated on the sports events happening around you.