Mobile gaming is the future of leisure time – as Newzoo pointed out, the mobile gaming industry is expected to top $100 billion by 2021. There’s no doubt that this era is defined by what game developers can fit in your pocket-size smartphones. Looking ahead of the market trends, telo GameZ has launched the most technologically advanced gaming smartphone, telo Gamez Lenovo Legion – specially designed for gamers who like to play on the go. The games have developed and advanced multifold from the time of its inception. Have you ever wondered who created the first gaming device on earth? Players around the world should thank Ralph Baer, the father of video games as he is called, who invented the kernel of the video game atom that never stopped fission, but rather accelerated and swept the whole world, generation after generation, to this day. Let’s read more about the inventor Ralph Baer, who opened doors to a new fictional world for us…

Who was Ralph Baer?

Baer was born in Germany at a critical period, before the outbreak of the Second World War, which prompted his family to move to the United States. A few years later, young Baer found himself working in an electronics company as a TV engineer. He thought of adding games as an additional feature to television screens and display them. His company needed to stay on par with other television companies, so the idea was rejected. Years passed as he worked for Sanders Associates, a company specializing in building military equipment, and the idea resurfaced. He wrote a letter and tried to use terms related to the company’s interest, as the term ‘games’ was used in the army, and this time he received support. His inventions didn’t stop after this creation, he contributed to the invention of the famous memory game Simon, in addition to 150 patents registered in his name.

Thinking outside the box and creating a magical one

His idea was a guaranteed start to an industry that exceeds $100 billion. In fact, the gaming industry outperforms the film and music industry combined. Ralph Baer worked on many prototypes before presenting what we see in the following picture, the first version of ‘Brown Box’ – the first home video game console licensed by Magnavox, which later became the blueprint for Magnavox Odyssey

The Red Door of Inspiration

In the basement of his home, Ralph Baer built a personal retreat. His workshop had its own character – a front wall, its own door, an address, and even a mailbox.

In his late eighties, the museum wanted to acquire Baer’s workshop but he was still inventing, so the museum reached out again when he reached his nineties. They wanted to present his initial workshop set up in the museum and agreed to provide him with a much more modern workshop.

Ralph was sad when they packed the workshop and took it away to install it in the museum, yet he was excited that visitors from all over the world would be able to see the special place in his home that brought about the greatest innovation of his life!

Here you can see some prototypes and game consoles invented by Ralph Baer, which are currently housed in the National Museum of American History.

In 2014, Baer passed away at the age of 92. He once told PBS in 2013, “I am no different from a painter who sits there and loves what he does. Would you ask a guy who’s been painting all his life ‘why do you keep painting? Why don’t you retire?’ Retire to what? Stop painting? This is insane. Why would you want to do that?”

If we could look into Mr. Baer’s mind, I think we’d have an exciting ride in a world of adventure, thrill, games, and more! All thanks to his genius mind that paved the way for future gamers to follow, a gift of skill and talent.

Leading a promising future full of suspense and excitement for all gamers, we wonder how our favorite games would’ve been today without this historic invention!

Though consoles and PC did amazing for mainstream games, mobile gaming is the next big thing in esports. Newly launched telo GameZ Lenovo Legion by UCC is a specially designed gaming mobile, it’s not only powerful in performance but designed to make a statement. telo GameZ aesthetics are sure to attract gamers, with the first 20 MP front-facing pop-up camera and dual rear-facing 64 MP cameras, telo GameZ promises to be a worthy companion.

Whether it’s a battle in games or using the next-gen technology, it’s time to level up to the futuristic gaming experience with telo GameZ Lenovo Legion phone. Available at your nearest Jarir Bookstore👇 https://www.teloworldz.com/?lang=en&utm_source=Blog&utm_medium=Feed&utm_campaign=Telo%20EN

Your Top 10 Destinations For Winter in Saudi Arabia 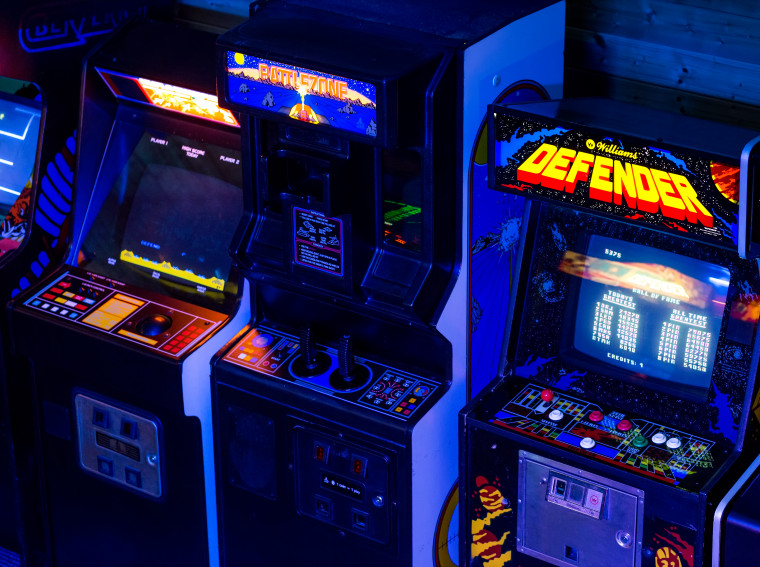 How did the Esports Industry Evolve into a Market Worth Billions?

5 Easy Exercises for Gamers to Deliver a Top Performance 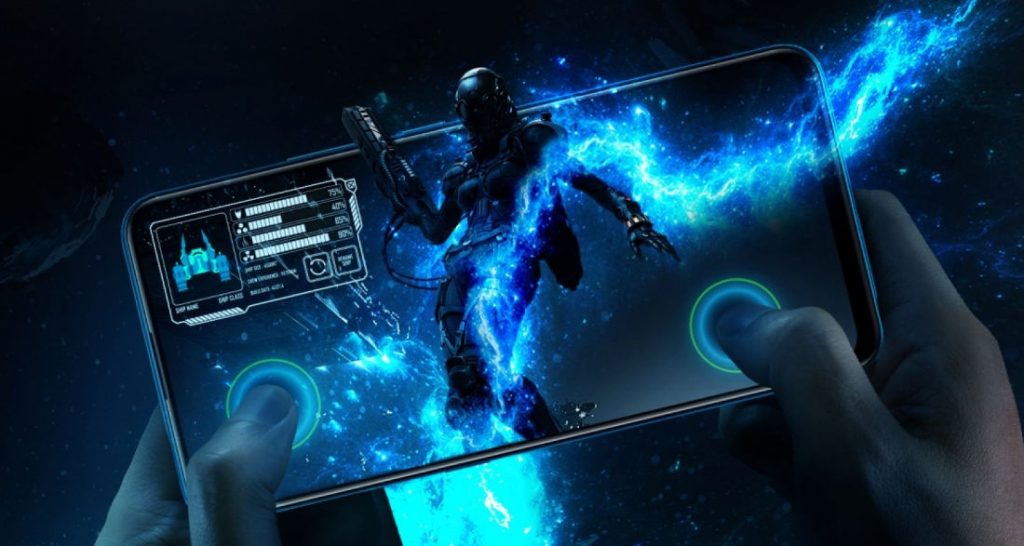 5 Ways Gaming Technology has Evolved over the Years