Future of eSports in Saudi Arabia 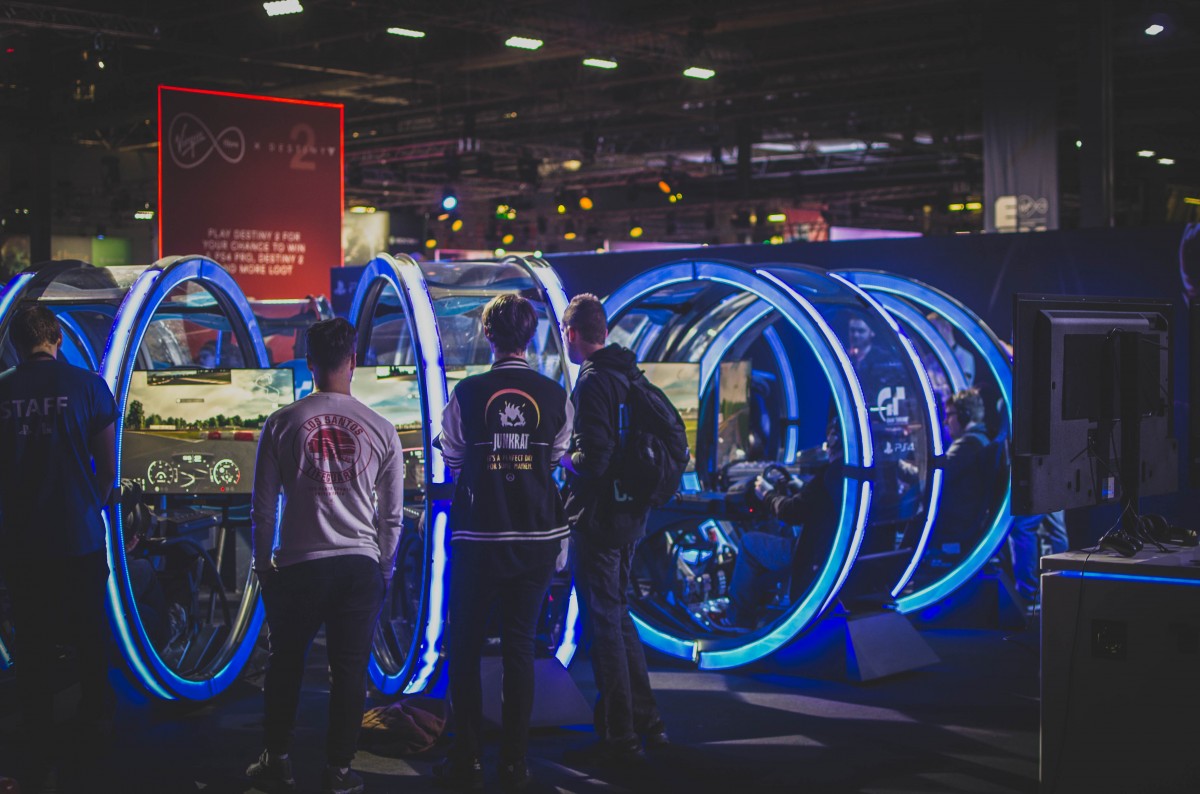 Kafu is the future of eSports in KSA

Who can deny the fact that technology is the future?!

It’s here and we’re living it!

In this digital world, esports is a new popular culture. Every millennial has set his hands on consoles to never put it back.

The Middle East has one of the fastest-growing communities of online gamers. In the region, Saudi Arabia is the largest market, as 70% of the population is youth. The user representation is 5.9% as of now, but it’ll grow to 6.1% by 2024.

Just in 2020, the revenue in the online games segment amounts to $18 million in Saudi Arabia. It’s expected to show an annual growth rate of 4.9% and the market will generate $22 million by 2024.

The stats show the future is Egaming!

How is it happening?

In Saudi Arabia, the esports business is booming due to multiple platforms, tournaments, and some outclass players.

Kafu Games, by Hala Yalla, is the ultimate Esports hub in Saudi Arabia and the MENA region, responsible for hosting the biggest Esports tournaments in the Kingdom. It’s immersive online gaming for all fans out there. It has a place for everybody, from amateurs to professionals and gamers to organizers.

Our team is made up of gamers, nerds, techies, and dreamers. We love what we do and are dedicated to bringing you the best in competitive gaming. Whether it’s local, GCC, MENA, or even global, we’ve got tournaments for everyone.

The Ministry of Sports has partnered with Kafu Games to organize different local and regional esports tournaments. In the past, Kafu has organized regional successful tournaments like GSA esports cup in 2018,  Pyramids E-championship in Dec 2018,  and many more.

In 2018, Kafu powered GSA FIFA 18 Cup. The tournament was the qualifying round for the FIFA eWorld Cup.

Held in Jeddah, the cup was open to citizens and residents of Saudi, UAE, Kuwait, and Qatar. The players were competing for a prize pool of 1,000,000 SAR.

Kafu Games organized the first live-streamed FIFA 18 eSports tournament in the Kingdom with the collaboration of the Saudi Arabian Federation for Electronic and Intellectual Sports (SAFEIS) and Global eSports Resources (GER).

It was a multi-game tournament conducted in 2 phases for 8000 players. Kafu Games flawlessly provided the complete management of the brackets and appeal system for both online and offline phases.

FIFA players competed in a cross-console competition with an equal number of PlayStation and Xbox players.

In addition to FIFA tournaments, Kafu Games has also successfully organized other eSports tournaments like PUBG Mobile Star Challenge Cup. This tournament was a part of Riyadh Season. At Riyadh front, from 12 -14 Dec 2019, the players competed to win a total of  SR1 million ($267,000).

32 teams took part in the competition. 16 came from MENA regions and the other 16 came from other regions of the world.

Kafu Games is the future of esports!

Organizing some biggest tournaments in the region has given Kafu Games the confidence to say that ‘We are the future’!

Be a part of the future, join the Kafu Egaming community.

Download the Hala Yalla app to stay updated on the sports events happening around you.